Brunelleschi : The Dome of the Cathedral of Santa Maria del Fiore (Florence) — Creativity and Innovation

Brunelleschi and the Dome !

There are many interesting things about Brunelleschi’s genius and the architecture and beauty of this amazing structure. One of three important landmarks in ‘Dome’ building : The Roman Pantheon, Haigia Sofia, and the Dome of The Florence cathedral. 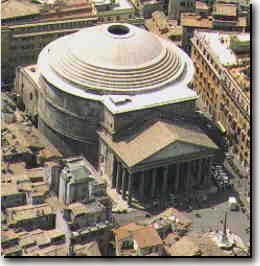 The cathedral of Santa Maria del Fiore (Saint Mary of the Flowers) in Florence holds the dome whose curves, size, architectural genius, and innovative construction is a monument to the creativity of Filippo Brunelleschi.

Interesting facts on the thought and intelligence behind the dome :

Brunelleschi’s work with the Dome is credited as the beginning of a new Age of architecture and art, and the dome itself is symbolic of florence and the early renaissance.. The Last Judgement – Under the Dome 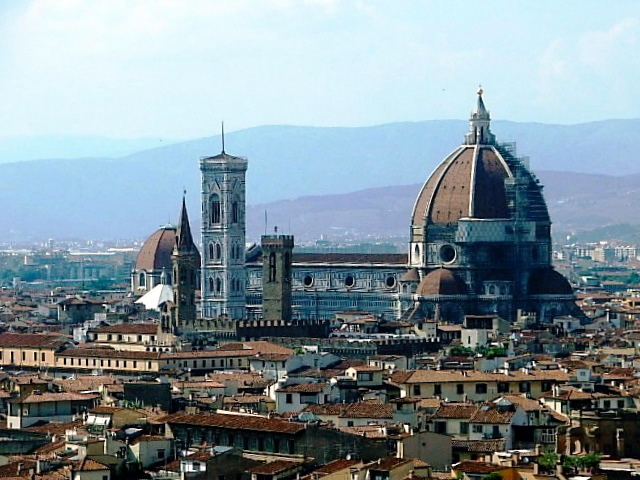